6/22/2016: what a day, and I mean that for so many reasons!! We had all 4 seasons of weather with the morning cloudier than expected as we headed towards Bennington, Vt. Thanks to the staff I was able to get my rain jacket out of the truck– thank God I did!! As we crossed the Vermont state line(#12) and performed our usual Pacific  sand sprinkle it started to lightly rain. On the outskirts of Bennington we stopped at a beautiful old white church with many old grave sites. In there We found the grave site of Robert Frost. See the photo and enjoy his engraved quote. After we left there the weather got worse . We had to ascend for 6.3 miles on SR9 (if you know Vt.) and the rain, then hail and also a  drop in temp to 45 degrees with a nasty wind- all hit us. The descent into Wilmington was equally risky due to weather and trucks. Rick a vet of 20 years of trips said it was the nastiest weather he had ever endured- he had to get a ride!!But at the bottom– sun and relief! Another story– Listen to this stroke of good fortune. On the descent Kevin and I were paired with Mary Claire and Barb and then they left– we thought for a few photos. But, as it turned out, on the way down they rode over a wedding ring, and stopped to pick it up. At the Wilmington sag they told everyone about the find and as unlikely as it seems one of the riders, Steve, who has lost at least 20-30 lbs-yep, the ring was his. In the cold and wet, his wedding band slipped off– what an amazing and lucky find! The day wasn’t over yet–don’t give up on me ! Kevin and I have been in communication with a fellow named Andrew R. Leclaire Sr. Andrew is a patient with ALS. He is bedridden and using respiratory support to breath. He has be riding along with us via the blogs(Kevin’s) and we wanted to raise his spirits with a visit! Wow, he wife, Kathleen,, and he have been married 40 yrs. Andrew has a hereditary form of ALS- known as SOD1 . It’s genetic presence in his family has been traced back to the early 1900’s and he has lost over 30 relatives, including his brother, sister, and niece to the disease. Andrew was barely able to speak but had been waiting all day hoping we really would come see him. His photo is included. We chatted for 1/2  hour and found out he has a great awareness of his plight and a great sense of humor about it all–words really don’t do justice to what it feels like to be in the presence of someone who sees the end is coming, accepts it and still is engaged with us and his church and family. We who are healthy are so lucky and rare is the chance to stare into the eyes of someone who walks a delicate balance– we take for granted! God bless you Andrew!! He is why we need everyone’s help in the fight– ALS IS a hellish, body stealing thief that needs to be fought and defeated!! 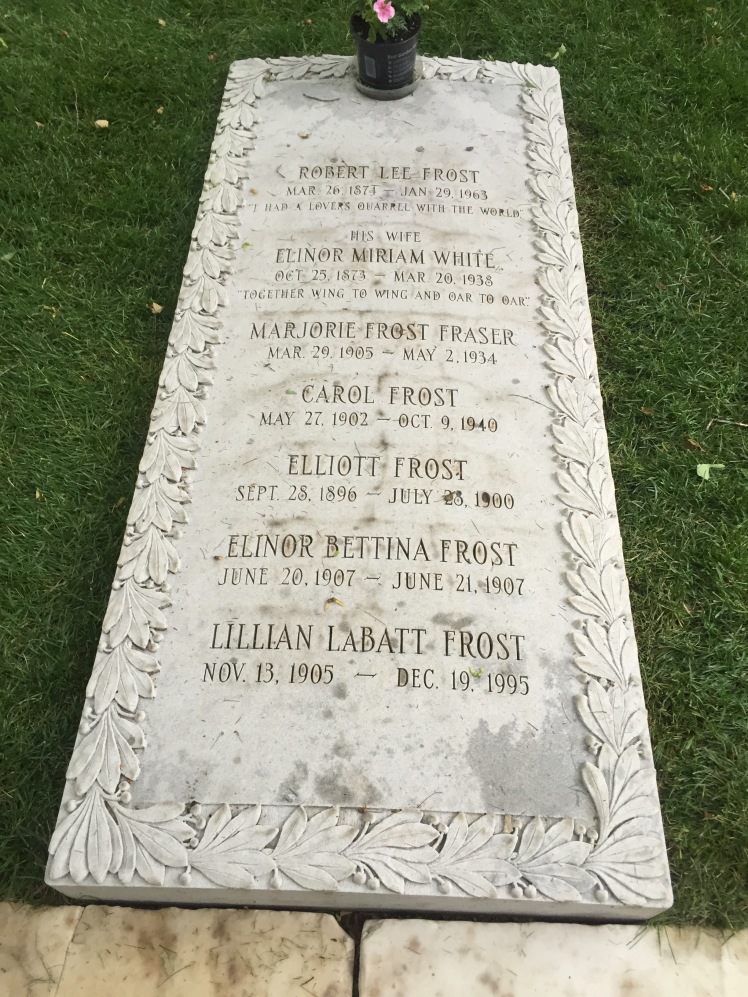 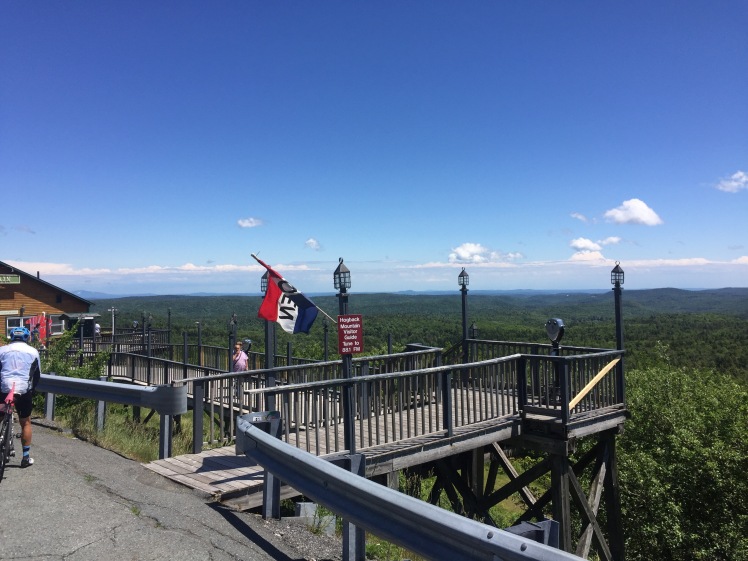