6/3/2016: the most accurate way to describe today– it was the best people day by far, and yet the toughest ride day also! I doubt pictures will do justice to the people of Maysville MO or the town itself. Here’s the story- our tour leader Tracy was riding across the USA for the first time in 1996 and had some cycling issues and needed to stop in Maysville. Well they treated her so well, feed her great pie and even took time to exchange with her the towns history and its ties to Thomas Stevens- who almost a century ago road around the world on one of those oversized big front wheel and small rear wheel cycles .Every year since 1996 Tracy has come back w her tour groups and visited and each year it’s been like a family reunion. Today every one of us lined up behind the van and paraded into the center of this small town w its dwindling population of almost 1200 people. We were greeted with smiles, open arms and hugs and incredible cinnamon buns, cold juices, coffee etc. The town’s mayor, a local state senator, the sheriff, a retired highway patrol office and many of the same people from the past 20 years — were there! Nicest bunch of people and genuinely curious about what we were doing ! We stayed in the heart of town for over an hour!! I hope my photos do them justice! After we left – a whopping dose of cycling reality hit us. Winds from all directions of 15-25 mph and quick rising hills that often had 8-15 % elevation grades! Everyone looked whipped and exhausted as we straggled into the hotel in Chillicothe– whose claim to fame is that it was the original home of the first bread slicing machine used in America!! That’s a lot of loaves of white bread in the 1940-50’s!!Tomorrow on to Kirksville MO — the birthplace of Osteopathic Medicine in the mid- 1800’s , too bad it’s Saturday,  the original school is closed. ​ 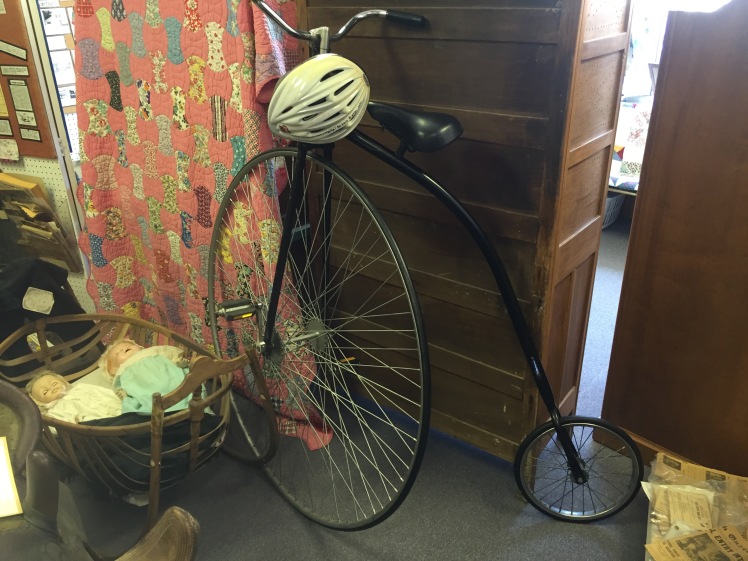 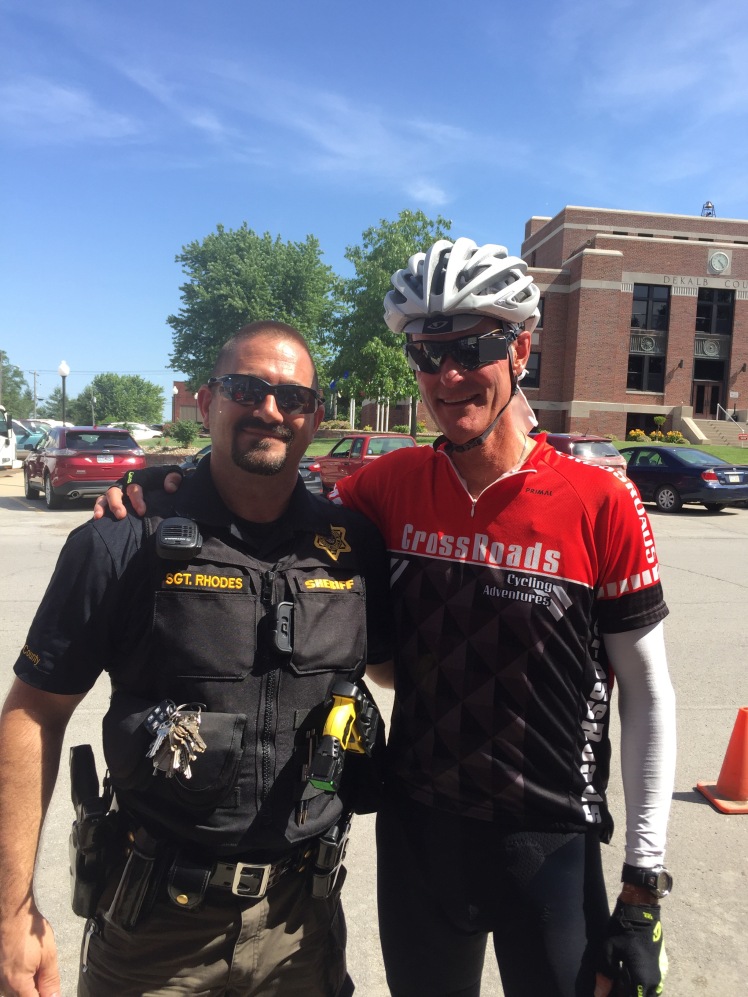 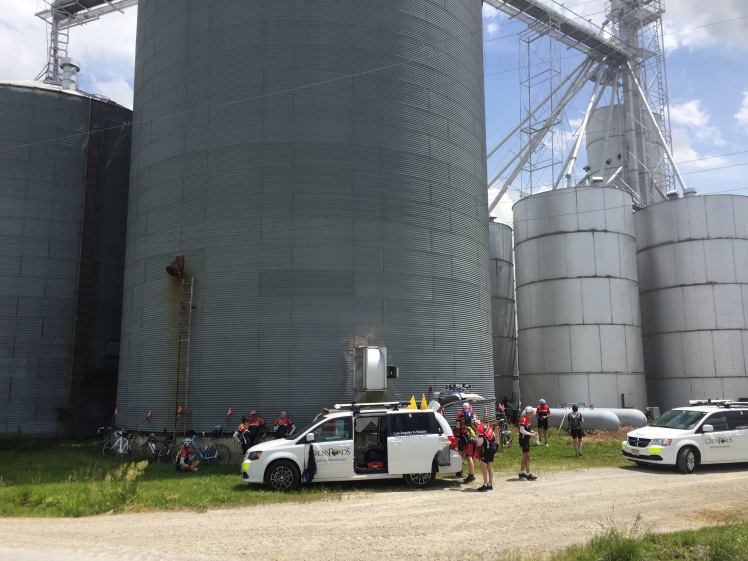 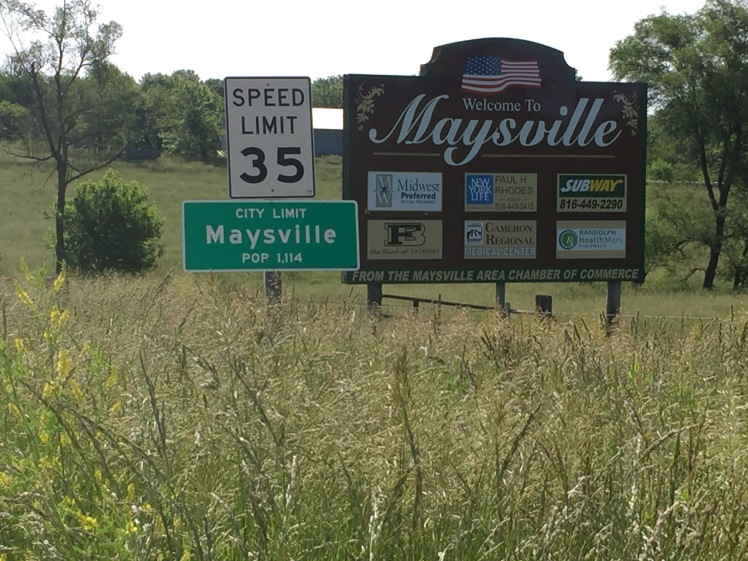